The Story of Infinite Possibility...

Personality: Tom-boyish. Likes fighting less than the others in her gang, but can hold her own when the going gets tough. 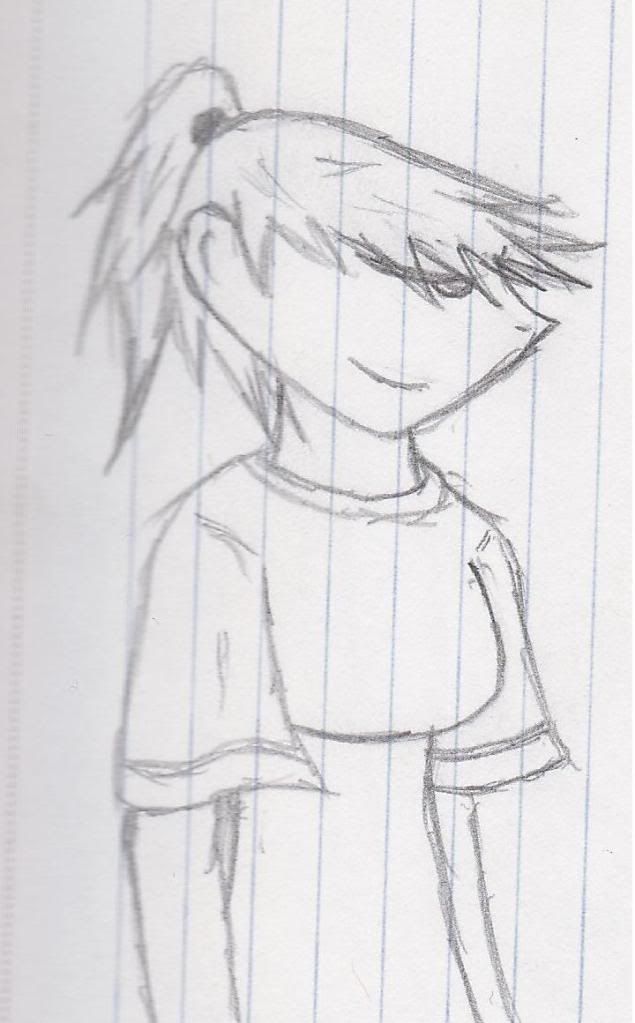 Sub Weapons: Magic channeling cards. Pours energy into the different types of cards to create either fire or ice attacks.

Hyper Ability: Harmony Form: Transforms with her Harmony Soul, gives her the ability to control high level fire and ice magics for a short time.

Background Story: Lives with her dad in Rufturf. Hangs out with Justin Vincen, Eric Vincen, and Max Dillon, they are considered to be the toughest gang in Rufturf's Eastern District. Her mother died when she was young, and she's never really looked up to anyone since. She has a facination with the casting arts, although she has no ties to the Arcane Democracy.

Likes/Dislikes: Has a crush on Max/Dislikes crude humor and profanity.

Hobbies: Collects artifacts having to do with magical study.

Affiliation: Whoever her friends affiliate with.

Rank: Fourth strongest in her gang.